Every year the football season comes to a close with Super Bowl Sunday, where the best two teams compete for their rings, and the top brands compete for the title of best commercial. Check out how our Creative Director, Levi Agee, gave out his advertising accolades this Super Bowl season. 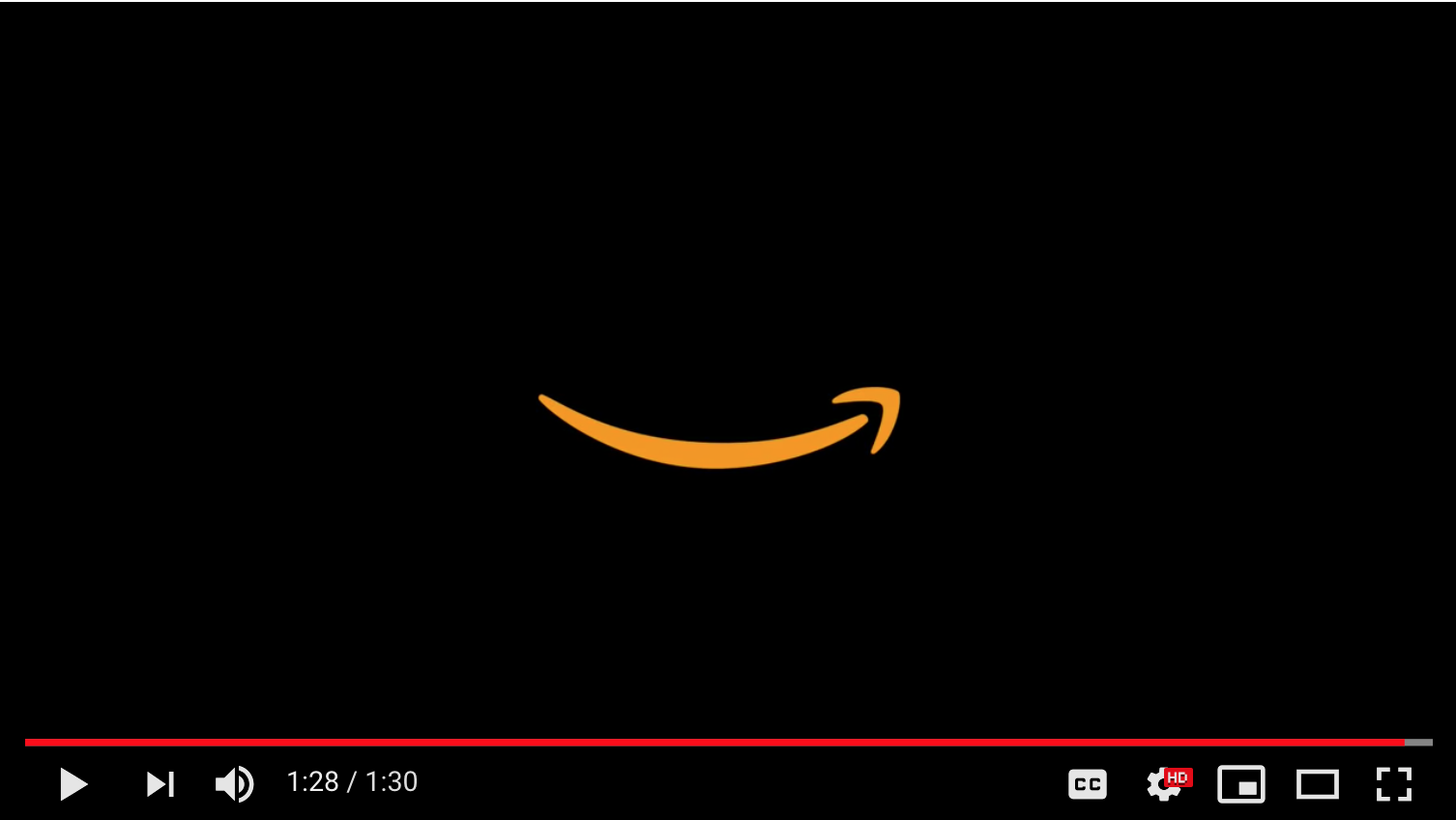 This ad gave me one of the few laugh-out-loud moments (that’s LOLs for you kids out there) of the entire collection of commercials. It follows the basic comedy premise of setup, payoff, and escalate. Normally, we don’t recommend going negative in an ad, but sometimes it’s necessary for comedic effect. Showing some gaffs in product implementation isn’t an entirely original concept, but in this case, Amazon pulls it off. The bit with Harrison Ford and the dog ordering dog food and gravy is comical and relatable for anyone who has accidentally ordered toilet paper when shouting to your spouse from the bathroom when in need. The clincher for me was the hot tub scene with the fantastic Abbi Jacobson and Ilana Glazer from Broad City. Honestly, this scene should have been the finale of the commercial. The physical humor was believable and surprising. In this internet age of fail blogs, cringe compilations, and Instagram schadenfreude it was nice to see some quality stunts that didn’t feel like computer generated nonsense from a big budget production. 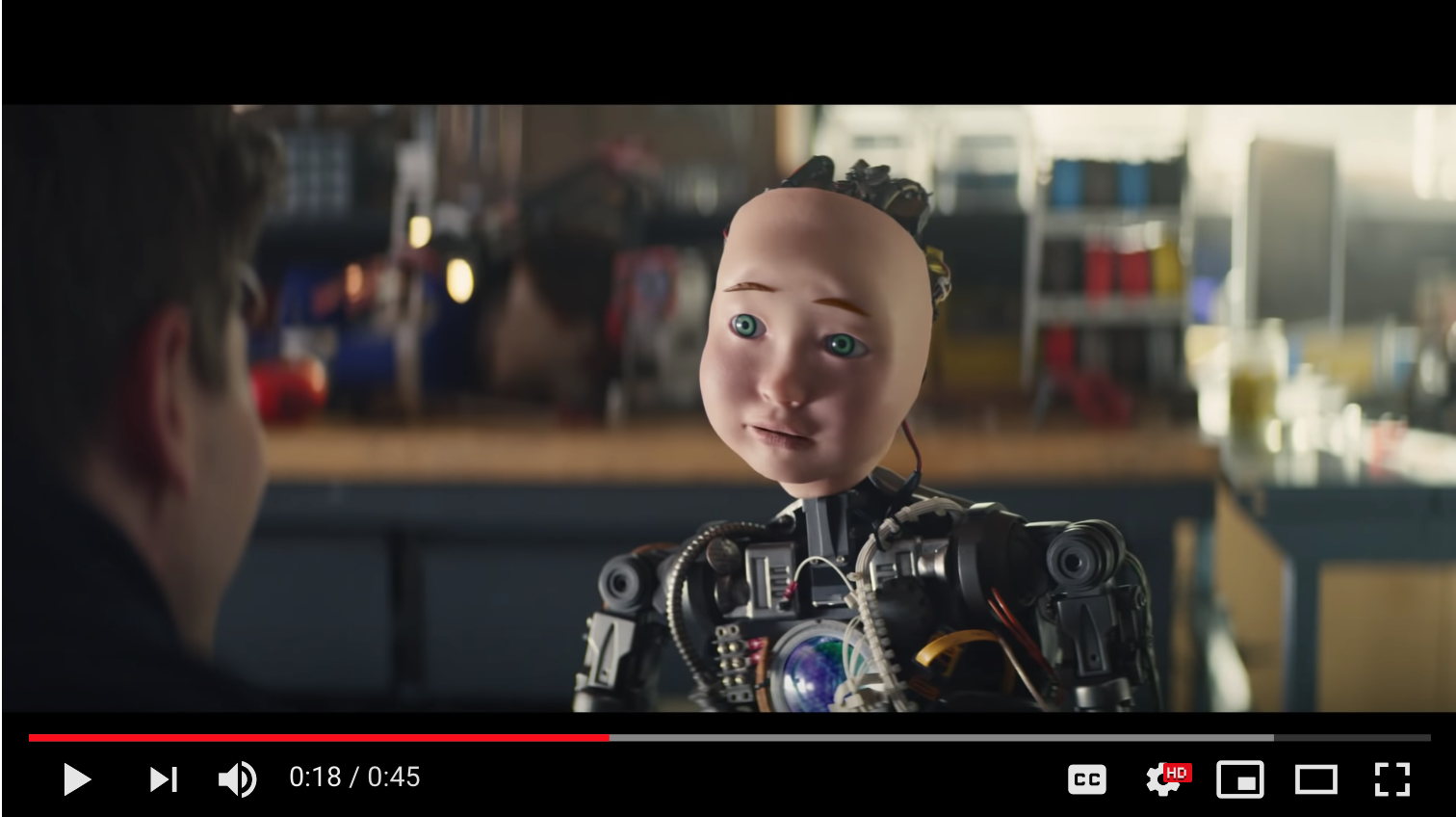 Turbo Tax what are you doing? It was slightly discomforting how much AI and robo-imagery and possible prediction of a future apocalyptic bot-filled society made it into the Superbowl this year, but what was more disturbing was this attempt at shock humor from these supposed tax professionals. Conceptually I guess the premise works, but the execution will now haunt my dreams much like the relentlessly mocked tank top Adam Levine wore during the Halftime show. 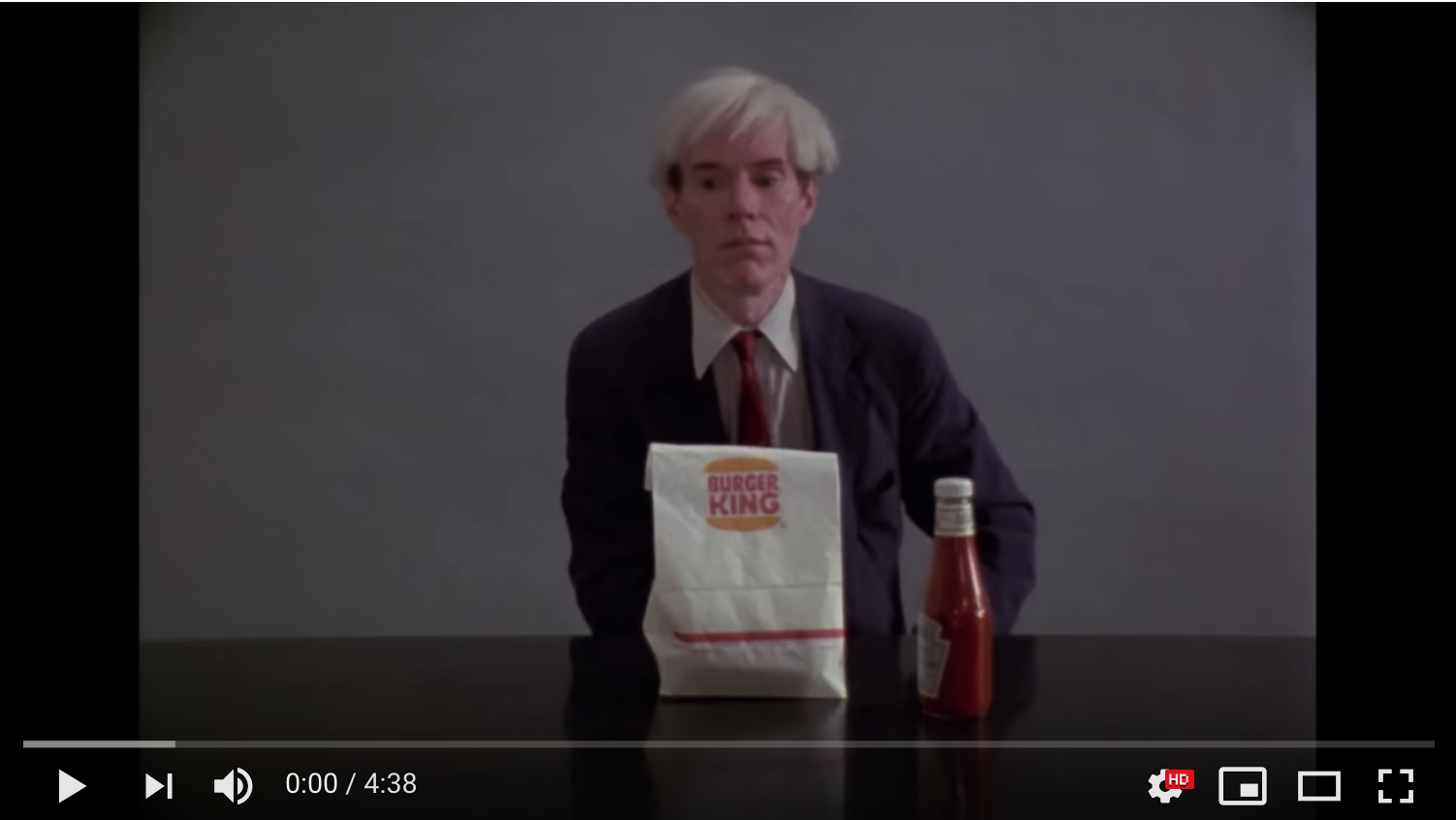 Okay. Andy Warhol. Eating. A. Burger. Okay? Maybe this is artsy and bold, but I don’t think it had the effect they wanted it to. It did not make me want to eat a burger from Burger King. Not much would if I'm being honest. What’s even more interesting is that if you do any digging on the actual video, Warhol was originally hoping for a McDonald’s burger and thought the BK one was OK. http://money.com/money/5634372/super-bowl-2019-worst-best-commercial/

The Standout - Bud Light/Game of Thrones 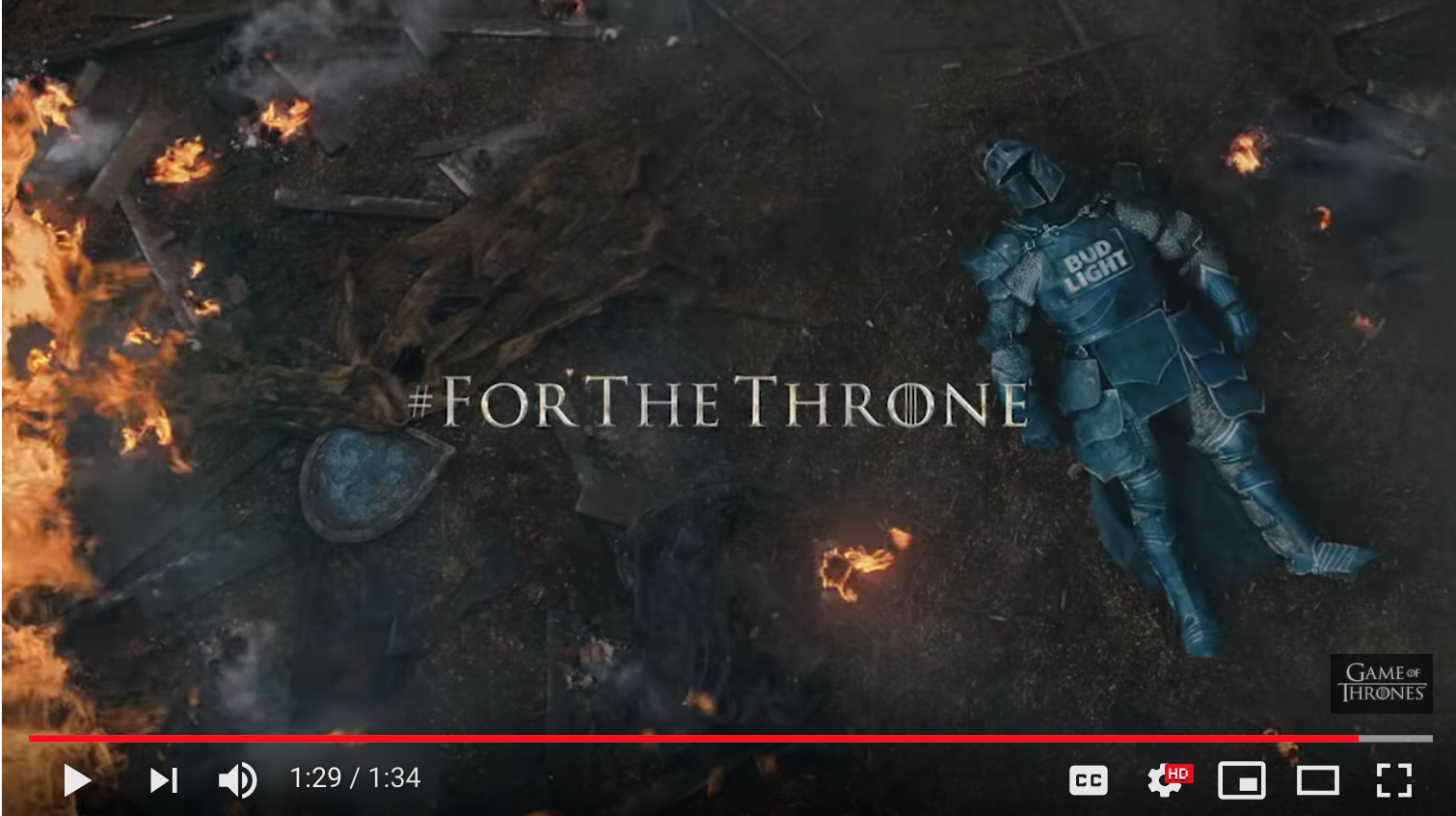 This commercial won the most memorable ad, in my opinion. It’s not like the juggernaut show really needs any advertisement but it proves again and again that it is a cultural force to be reckoned with. The first time I saw the ad I would have probably placed this in the confusing category because I was so caught off guard by its change in tone and thinking it was merely spoofing Game of Thrones. Once I learned of its legitimacy (unlike King Joffrey) I was taken by the boldness. Upon rewatching it, it's quite genius in how it works against the mythos and expectations of the Bud Light blue knight campaign. Will I be drinking Bud Light, no, but I don’t really drink. Will I be watching Game of Thrones final season and toast myself with a sip of Bud Light if one of my friends offers it to me, probably. What the heck, why not?

The advertisements, much like the Super Bowl and Halftime show in many ways were a big let down. Luckily, at CenterRock Advertising, we were able to design our own Super Bowl spots for our local clients that we think in many ways outshined the national commercials, proving you don’t need giant budgets and celebrities to keep people engaged with your messaging. The surprise was our biggest ally in creating these two campaigns.

Our first spot aired during the third quarter of the big game and involved people experiencing their wallets and purses exploding from saving too much money from Legendary Low Prices. We had this idea for a couple of years but never had the opportunity to put in such a high concept idea until we got offered to do a Super Bowl spot for the local audience. We shot the spot over a handful of days in the weeks leading up to the Super Bowl. Lining up locations and actors was difficult, but the most difficult part of the process was making cash believably explode in these various scenarios. I won’t divulge all of our secrets but I will say it involved a leaf blower, a company from Japan, sewing needles, and a lot of frantic cleaning up in between shots. We are really proud of the Facebook engagement as well as the response from our client and their customers. 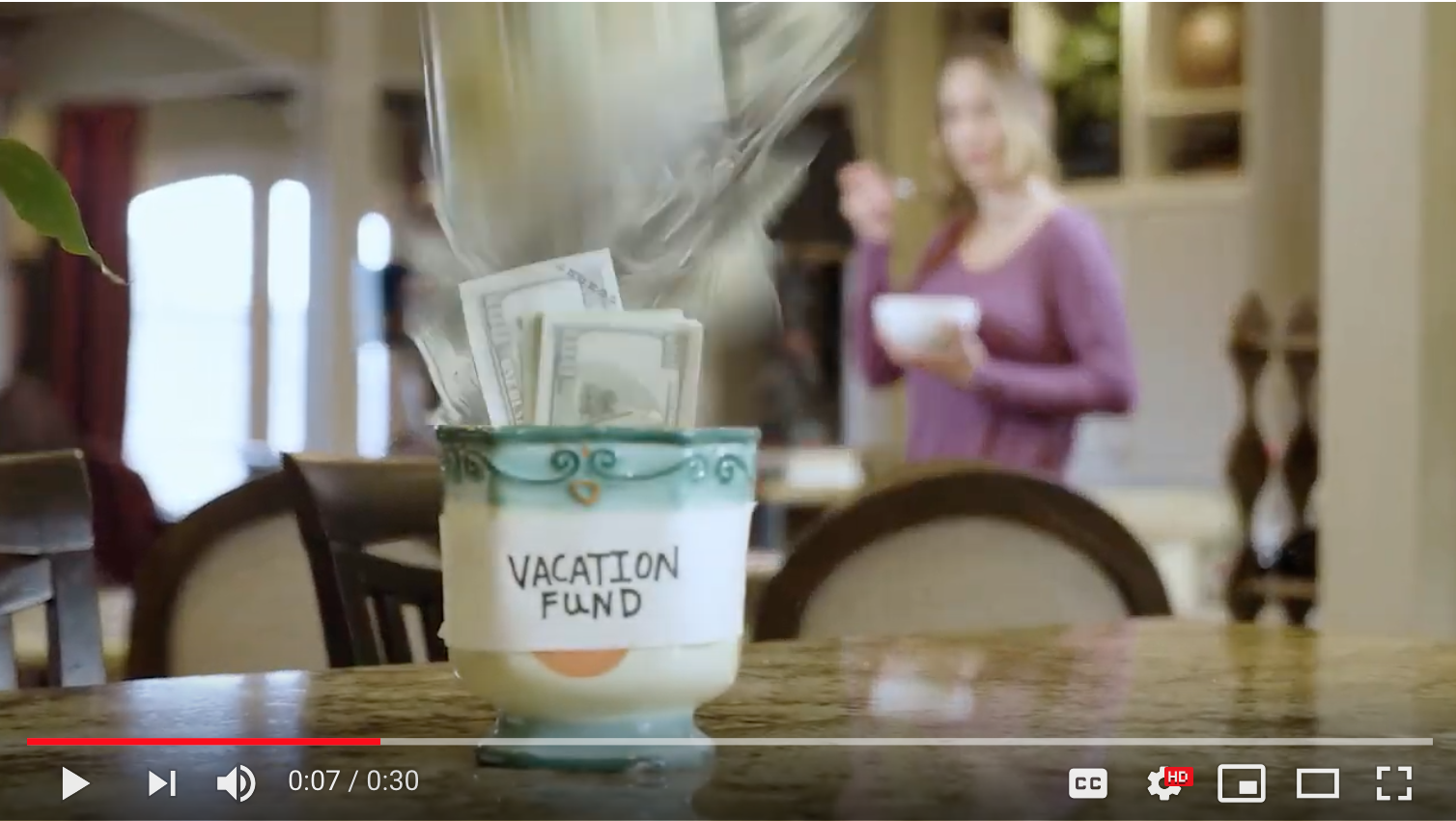 Our second spot didn’t actually air on television during the Super Bowl but was released online as “Too Uncomfortable for the Super Bowl.” The concept centers on a family who has used our client Dash Heating and Cooling’s Free Furnace Program making their house so comfortable it was irresistible to a troublemaking Yeti. The Yeti has now become a free-loader and has basically become an over-stayer who just won’t leave. I want to tell you we found an actual Yeti for the spot but we found the next closest thing –– a 6’10" comedian who sweated his butt off in a custom-made suit that took over two weeks to fashion. The docu-style cinematography and editing ground the surrealist and over-the-top visuals in a manner very similar to The Office or Modern Family. Only in our commercial, there’s a giant Abominable Snowman facing off with a teacup Chihuahua. These are just the first installments so keep an eye on our channels to see these campaigns unfold with more content! 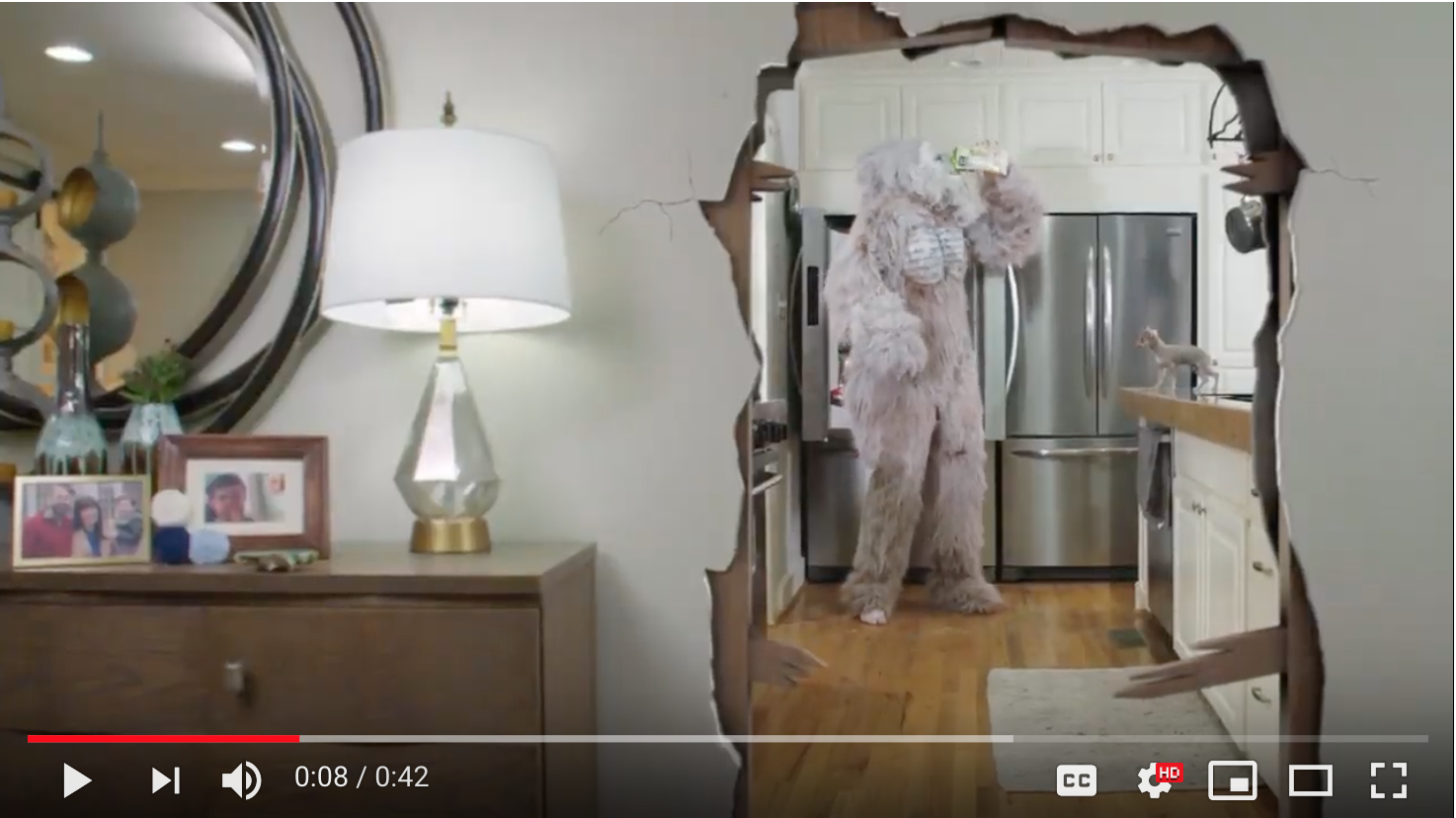 What were your favorites and least favorites of the Super Bowl? Chime in the comments below!